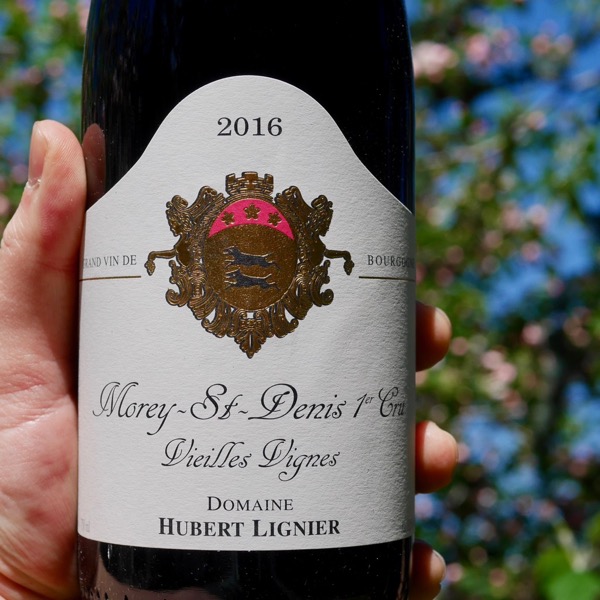 Surface area: 53 ares.
This parcel is located east of Clos de la Roche. In two vineyard areas (“lieux dits”):
• Faconnières 33 ares, planted in 1947 and 1960
• Chenevery 20 ares, planted in 1936, 1942 and 1943
Soil similar to that of Clos de la Roche, with the same dalle nacrée and a very thin soil.
The wines are just as dense and have a nice complexity of aromas and flavours. Notes of sweet spices, with softness and very ripe fruit as the small clusters of grapes are affected by millerandage (very small grapes of varying sizes).

These old vines in Clos des Ormes, Les Faconnières and Les Millandes are situated about 80 meters lower than Les Chaffots. Bright red-ruby. Very ripe, soil-driven aromas of black raspberry, cherry, bitter chocolate and licorice. At once thick and juicy, showing terrific inner-mouth lift to its flavors of dark fruits, licorice and spices. Quite sharply delineated for such a big wine. Finishes classy and very long. A superb showing for this consistently topnotch cuvée.