Check for misspellings.
Remove possible redundant words (ie. "products").
Use other words to describe what you are searching for.

Still can't find what you're looking for?

Gamay or Gamay Noir is the mainstay of Beaujolais. It has a 600 year history with Pinot Noir and Gouais Blanc its parents.

A challenging variety to grow. Bud burst is early leaving it prone to frost, it is highly susceptible to an array of diseases and pests.

If not carefully managed yields can get out of control. For these reasons it was banned by Duc Phillipe le Hardi in Dijon way back in 1395.

Fortunately a renaissance in Beaujolais has seen the development of Cru Beaujolais with growers dedicated to quality producing progound wines of great potential longevity.

You’ll find a splash of Gamay planted in Australia and other parts of the world.

Gamay is split into 3 classificatoin

There are 3 classification in Beaujolais.

The Beaujolais Nouveau style made in volume made in a simple primary style, bubble-gum often being used to describe it. It’s in bottle ready for consumption within a couple of months of picking. Not much excitement with Nouveau.

When you get to the Cru Beaujolais, now that’s an entirely different story. Here you’ll find complex, layered wines of personality that are a reflection of their Cru (sub-region). You’ll find much more attention both in the vineyard and winery, careful use of generally older oak and longer élévage.

There’s not the refinement of good Burgundy, in itself bloody hard to come buy and increasingly priced beyond it quality, but, boy you’ll have some fun.

Crus like Chiroubles, Saint-Amour & Fleurie tend to be lighter, followed by the Régnié, Côte de Brouilly in the middle, with Chénas, Morgon and Moulin-à-Vent the fuller bodied Crus.

Grab a Burgaud Too! Think Foillard, but, Better! 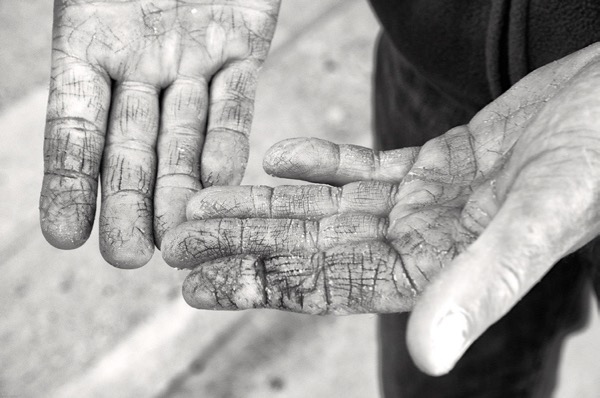 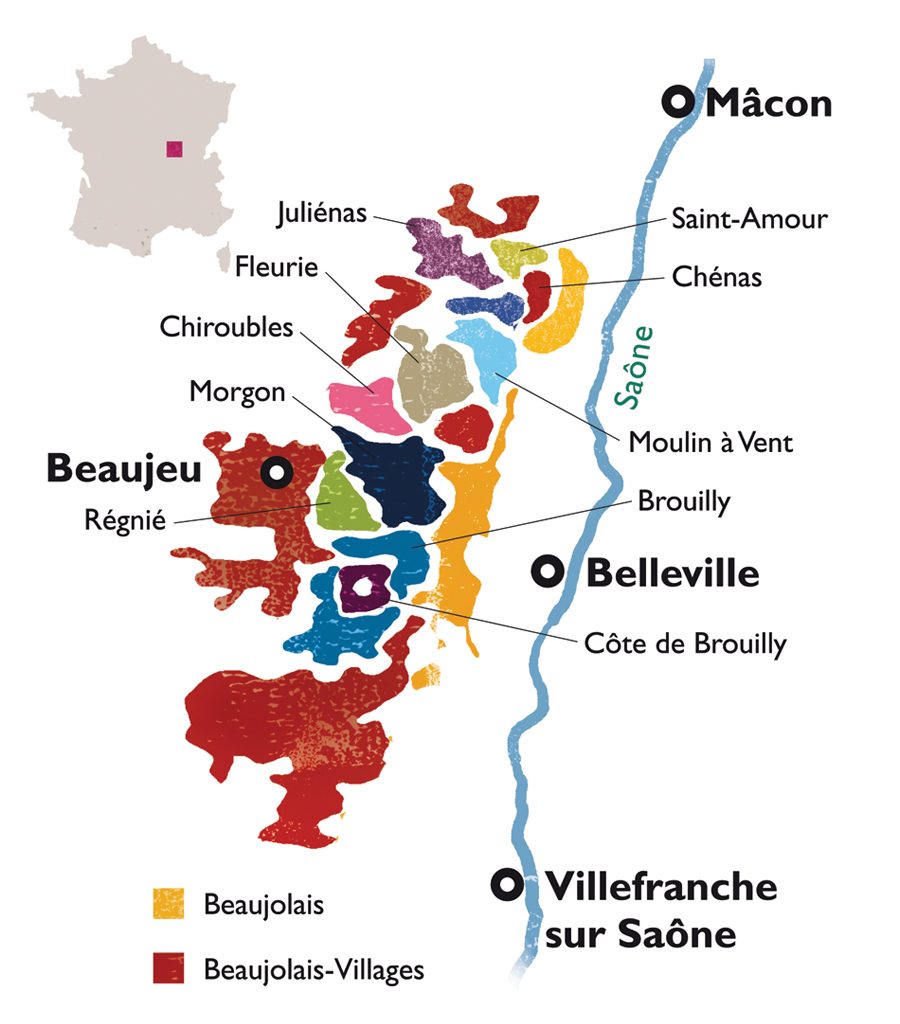 Show out of stock items