The Passion Project of the Dude that Used to Make the Wine at Gaja!

Massimo's Snuck in a Mosconi!

The latest addition to Benevilli’s Barolo Cru’s … Mosconi is here!

Mosconi from right next to Ginestra & a few meters higher in eleveation is also made by Chiara Boschis. Can’t wait to see what Massimo has done with his mini-parcel!

In the Warehouse & Ready to Ship! 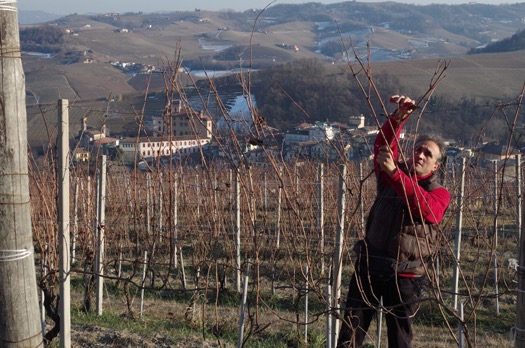