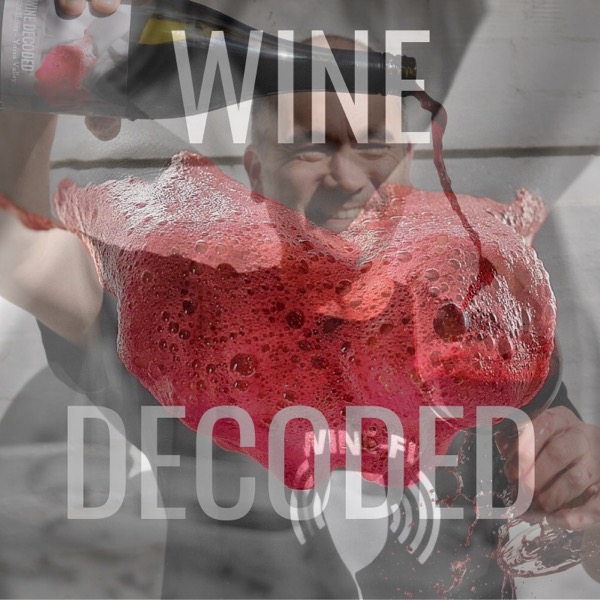 Ben does such a great job in the Côtes-de-Beaune. There’s a certain harmony that comes across in the reds he makes here. It makes sense given his familiarity with the region following his time at Comte-Armand. He talks of his efforts to shift the styles of the Pommards from rustic and super tannic to more perfumed and supple. He’s succeeded in achieving that with the Pommards not only at Comte-Armand, but, at his own Domaine too!

The 1er Cru Rugiens-Hauts is an impeccable site

Notwithstanding the Clos des Epeneaux, Leroux has always said there is only one 1er Cru that would tempt him back to Pommard: Les Rugiens. A new long-term contract with the same owner as the Volnay Caillerets brought Leroux back to his old stomping ground, once again working the same iron-rich, red clay soils that he did at Comte Armand. These vines—0.6 hectares covering three small parcels of 25- and 90-year-old vines—lie at the foot of Les Rugiens-Hauts, the part of the vineyard that is considered by many (Leroux included) to produce Pommard’s greatest wines, along with Clos des Epeneaux. Again, only the youngest fruit was destemmed, leaving half of the fruit as whole berries. Leroux’s 2017 is a wine that effortlessly lives up to the vineyard’s lofty reputation; a deep, yet fleshy Pommard with velvety fruit underscored by really fine tannins and bright freshness. Super impressive now, it will make for incredible drinking in the decades to come.

“You may remember that when I asked Allen Meadows, aka Burghound, on this video who he thought might be a natural heir to the late great Henri Jayer of Burgundy, one of the two people he cited was young Benjamin Leroux of Domaine Comte Armand.” Jancis Robinson

“Leroux’s passion, ambition and sheer talent have already resulted in a number of stunning, beautiful wines, but my sense is that the best is yet to come.”  Wine Advocate # 194 May 2011

“I have never heard a more articulate and insightful presentation.” James Halliday on the Leroux 2008s Masterclass with Benjamin Leroux, The Australian, 11th September 2010.

Benjamin Leroux, previously manager/winemaker of Domaine Comte Armand launched his own label with the 2007 vintage. He works from a brand new winery in the center of Beaune (just off the Boulevard) that he shares with Dominique Lafon and two other wine growers. The operation is very small and will eventually specialise, primarily, in Puligny and Volnay, but with many other appellations also covered. While there are over twenty terroirs produced, this is certainly a ‘micro negociant’ operation with only two to five barrels made of most of the cuvees. Leroux works with vineyards he manages, vineyards he owns and also buys fruit (never juice or wine) from growers with who he can work closely; growers that produce the quality of fruit to match Leroux’s exacting standards.

Leroux’s vision has always been to build an Estate and to this end he has already started buying vineyards. The first stage of his evolution however has been to establish the micro negociant business: a phase that has allowed him to establish a winery and refine his ideas and his understanding of the terroirs with which he wants to work. The way Leroux has structured this side of his business is highly innovative. His aim has been to create the same quality standards of the finest Domaines, despite not owning most of the vineyards. He has long-term relationships with the growers that he works with, some of which he pays by the area of land rather than the quantity of fruit harvested. This allows him to dictate lower yields, ripeness, date of harvest, and so on. He only works with high quality growers who plough or do not use herbicides or pesticides. Most are organic or biodynamic. For those that are not there is an understanding that they will move to organics over a five-year period. Leroux’s knowledge of the Côte is encyclopedic and he has been able to unearth some very interesting, previously hardly known sources for his portfolio. It’s important not to underestimate how close Leroux works these growers as that is one of the keys to his ability to coax the finest fruit quality from the vineyards.

A total of 120 barrels were produced in his first vintage, 2007 and some of the cuvees offered had already been produced by Leroux for a number of years at Comte Armand. These wines have now come across to the Benjamin Leroux label. Leroux is considered one of the most gifted and knowledgeable wine growers in all of the Côte d’Or.

Leroux is considered one of the most gifted and knowledgeable wine growers in all of the Côte d’Or. It only suffices to ask any other serious producer about Leroux to realize the respect he has garnered amongst his colleagues in the region. He was always considered a prodigy, studying at the Lycée Viticole in Beaune from the age of 13 and taking the reins at the esteemed Domaine Comte Armand when he was only 26. Leroux’s success with the Domaine’s wines over the last decade has well justified the decision to appoint such a young man to run the show. He continued to manage Comte Armand until 2014, despite now having his own range of wines (another sign of how well respected he is). While his range includes many famous terroirs, Leroux is determined only to work with vineyards that have been well managed and produce outstanding fruit, regardless of whether or not they have famous names. This makes sense, Leroux’s knowledge of Burgundy’s countless terroirs runs deep and producers like him are waking up the wine world to the fact that the reputation of many Côte d’Or vineyards has as much to do with the producers who work them than any intrinsic qualities of the sites themselves.

“A background application of wood sets off the interesting combination of earth and floral nuances to the red and dark currant aromas. There is both excellent punch and power to the bigger and more powerful flavors that also exude plenty of minerality on the youthfully austere and impressively persistent finish. Patience.”

“Clear bright mid purple. This is really lively, a high class Pommard with some concentration too. Especially this builds beautifully at the back of the palate, so much fruit that the structure sits very nicely surrounded by its fruit, along with a useful point of acidity.”

“The 2017 Pommard Les Rugiens-Haut 1er Cru includes 50% whole bunch fruit this year. It has a mineral-driven, sea-cave-scented bouquet that is racy and vivacious. The palate is medium-bodied with plump, pure black fruit, a pitch-perfect line of acidity and a rich, generous finish that is going to make a lot of people happy. Excellent.”